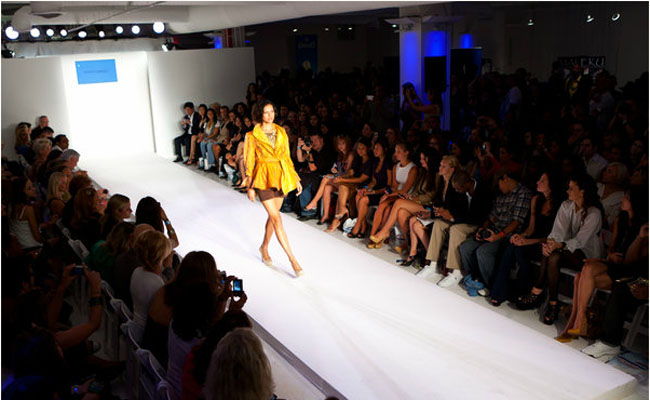 Nolcha Fashion Week: New York February 2012 invites you to be a participating designer in the Jet Setter themed Runway Show Presented by Farasha and American Airlines.