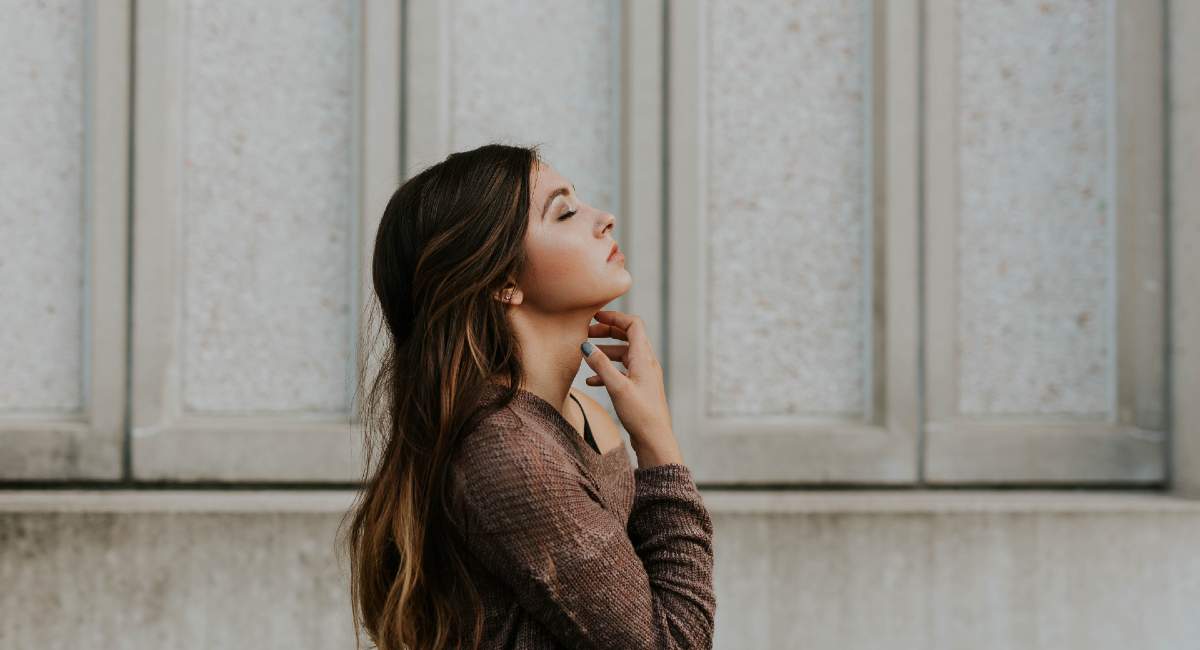 Just knowing something is not enough to change behavior.

But then they’re not doing it.

Well, honestly, it’s because it’s not easy. And with everything going on in the world right now, it’s probably harder than ever. I get it.

Any time you are faced with something that isn’t easy, the default behavior for many people is to avoid it. Just don’t do it. That’s way easier than doing it and failing, or feeling embarrassed, or learning something they don’t want to know.

I get it. I’m not judging anyone.

But I am calling your attention to it.

Because so many of you avoid showing your face or recording your voice on Instagram, you avoid sitting down and looking at your numbers, you avoid picking up the phone to call a buyer because it’s not easy.

But in doing that you also avoid growth.

It’s strange because many people say they want to make their fashion business work and that they’re willing to do what it takes, but when it comes down to it, they’re avoiding the exact things they need to do that would make it work.

So that’s why I say that just knowing something is not enough to change behavior.

If you really want something and you’re finding that ultimately you’re not doing what you need to do to make it happen, then it’s time to take a look at this behavior and make a plan to change it.

What habits are holding you back?

What language are you saying to yourself that’s not serving you?

What beliefs do you have that keep you from going after your goals?

If you find yourself in a loop of knowing something but not taking action on it, I hope you’ll sit with these questions for a little while and answer them honestly. Because life seems to fly by and dreams and fashion business goals are so easy to toss aside for what’s “easy.” But if we do that, we find ourselves in a place we never wanted to be, wondering why we didn’t do what we knew we needed to do to make it happen.

Don’t settle for what’s easy. Don’t avoid taking action out of fear. Don’t let yourself just “know” what you need to do and never really do it.

Do hard things. Take action in spite of fear. Know it and do it.

I believe in you.